Everyone wants to make the most of their food and not let anything go to waste. However, there are some important things to keep in mind when you’re storing certain foods. Follow these basic guidelines to avoid food going bad too soon.

Half-used onions and garlic should be stored on their own. These, and other produce with strong odors/flavors, can affect nearby food and transfer some of the taste. You don’t want any onion flavor when you’re biting into fresh fruit, so keep these items separate.

Don’t put potatoes in the refrigerator. Refrigerating potatoes speeds up the rate at which they convert from starch to sugar. Instead, store them in a cool, dark place, like a cupboard or drawer. They should last last several weeks.

Store tomatoes on the counter. The best way to keep tomatoes fresh is out in the open, such as on a countertop. They’ll quickly become mealy and lose their flavor when they’re stored in the refrigerator. 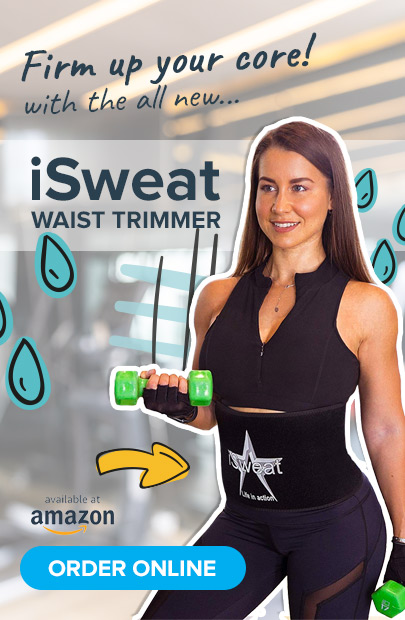 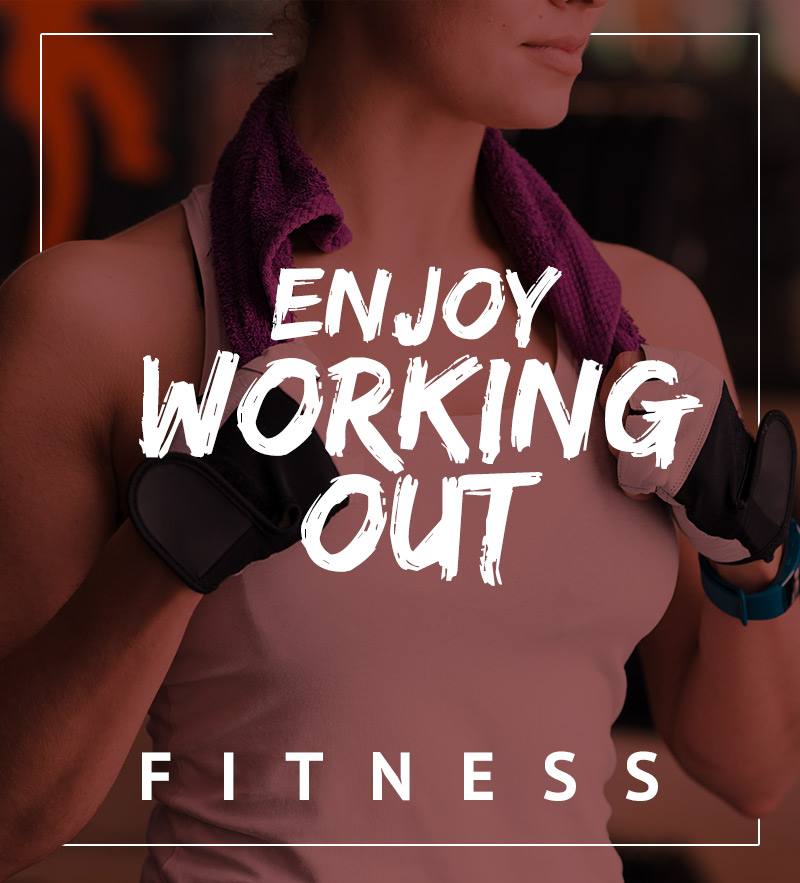 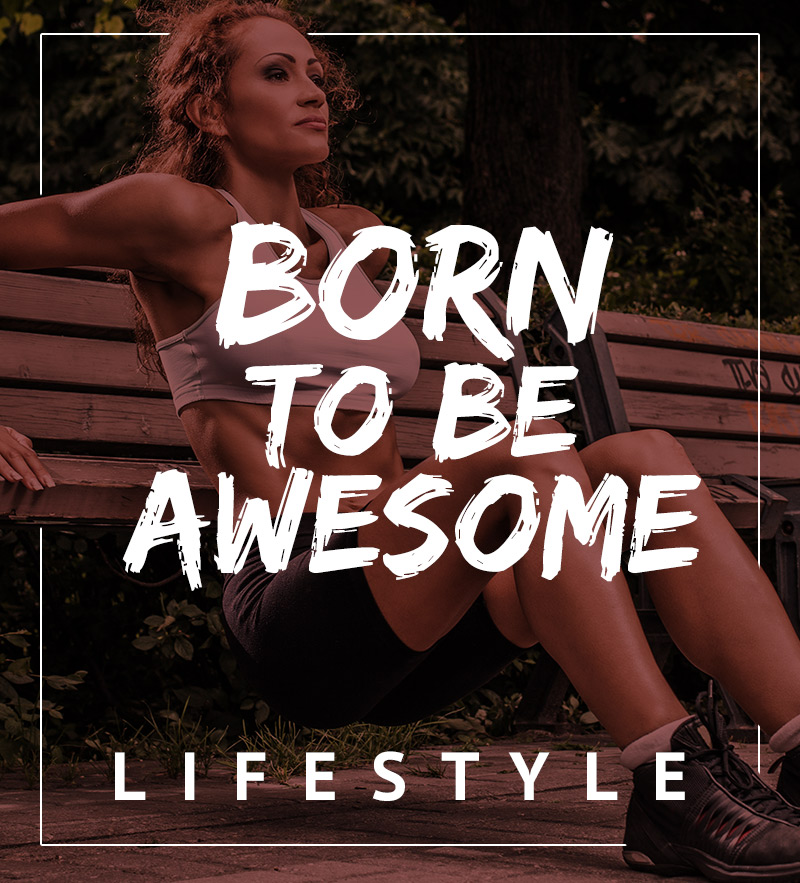 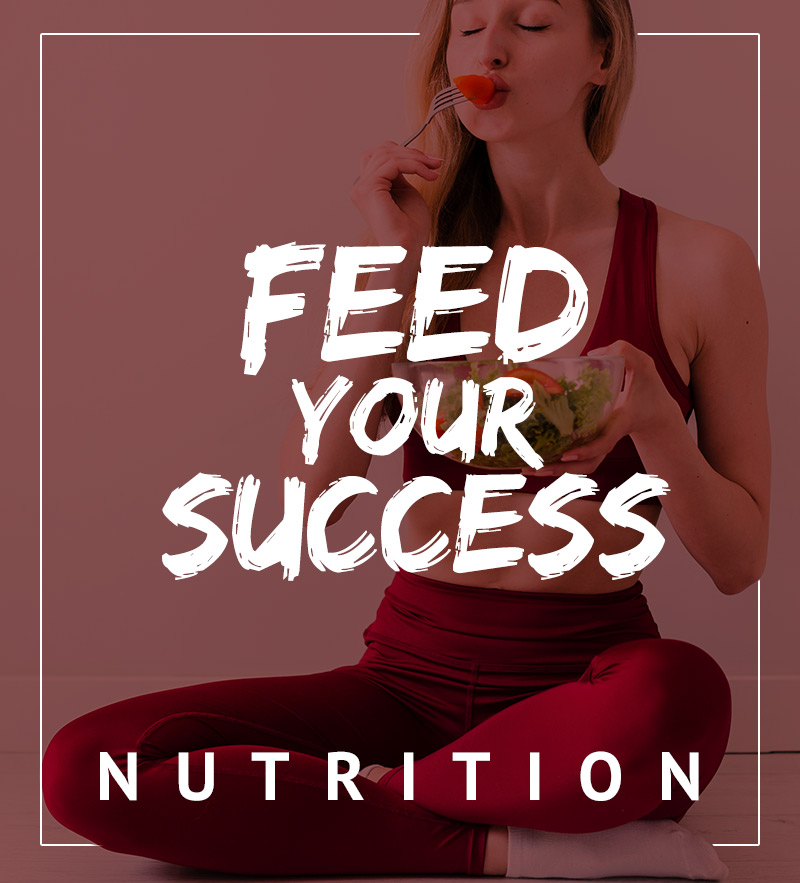 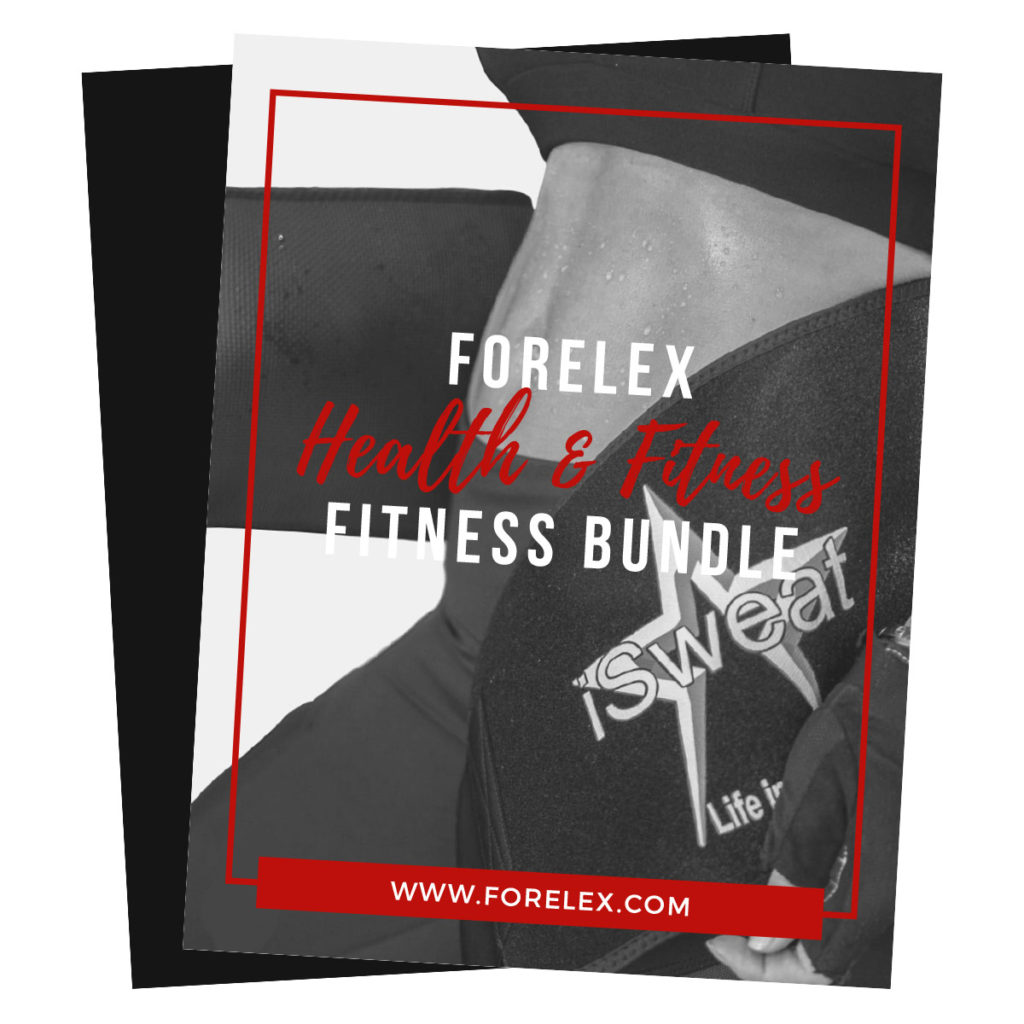