A Pretty Sweet Deal with Sugar 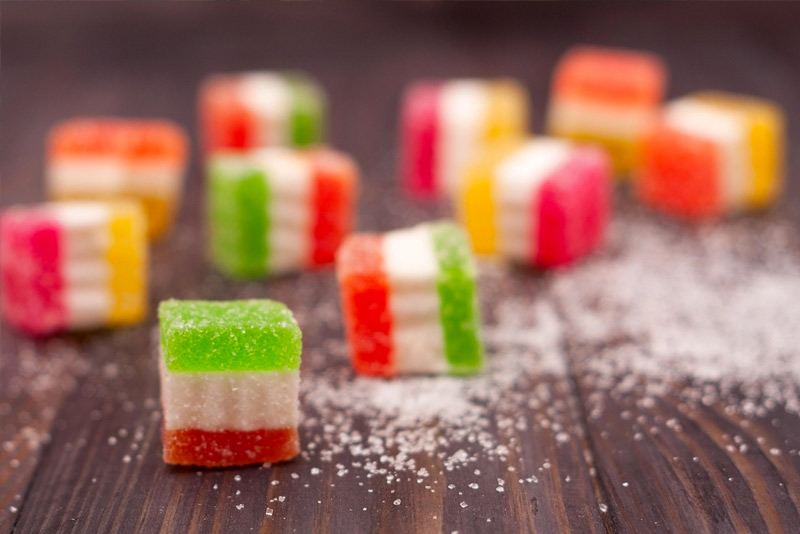 If sugar could file a lawsuit, it would probably sue more than half of the world’s population for defamation. With hundreds of articles and publications portraying it as a vile substance, it would have won millions of dollars in claims, too. Diabetes, obesity, cancers, heart diseases, chronic diseases—these are just among the ailments that are […]

Here are 8 Mistakes You Are Making for Lunch

It’s Time for lunch! If you’re on a diet and overwhelmed, here are 8 food traps to avoid, as they sabotage your diet and can even give you with a few extra pounds. MISTAKE 1: YOU EAT WHILE WALKING Are you also among those who quickly get a snack from the cafeteria and eat on […]

What’s the Difference Between Yoga vs. Pilates 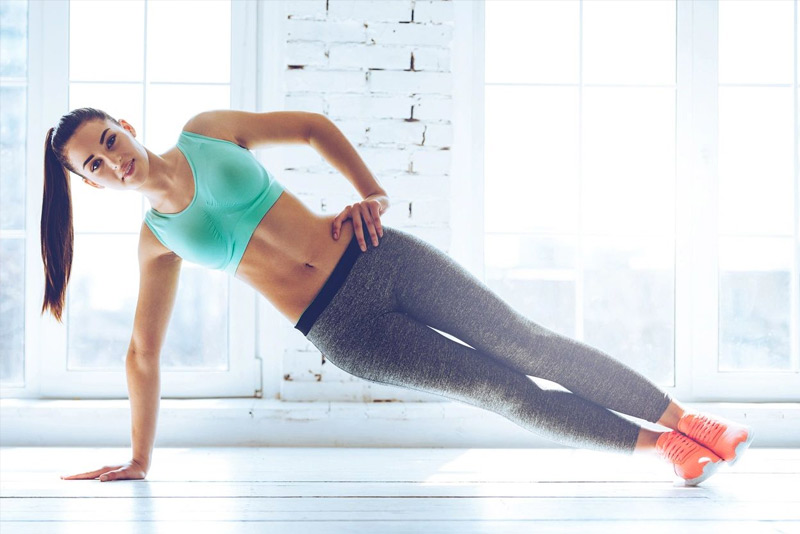 Woohoo! After putting off your fitness resolution for more than a month, you’ve finally decided to get started. Now you’re left with the big question – what to do that’s not too overwhelming? Here’s a suggestion, try Yoga or Pilates…but which one? Both are low-impact workouts that mostly because bodyweight resistance. Both also need very […]

5 Reasons to Document Your Fitness Journey

We’re off to the second month of the year, and if you’re like half of the world’s population, you’d most likely have forgotten about your fitness resolution for the New Year. If you’re like the other half, you’d never even have bothered making a resolution at all. But if you’re all set to get fit […]

6 Mistakes You Need to Avoid When Starting Your Diet

It is difficult to get started with the beginning of a diet. There are some common mistakes that you should avoid from the start, so that you can get healthy in the long term. In this article, you will discover 6 of these mistakes, so you can eliminate them from your diet plan and reach […]